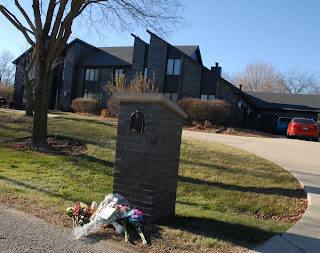 “To the little kiddos who left too early”   As the investigation into the apparent murder-suicide of five people continues, neighbors express grief and shock as investigators try to figure out what led to the deadly event. Buffalo Grove Police Chief Brian Budds called the scene “horrific.” Details about the investigation are being kept under wraps.  The Lake County coroner has completed autopsies on all five victims and reports that all five victims died from “sharp-force injuries.” Board meeting Monday The Village Board meets at 7:30 p.m. Monday at Village Hall 50 Raupp Blvd. Among the items the Board is expected to vote on is the 2023 Budget, which, according to the Countryside Reminder   calls for a 6.6 percent increase, but does not increase the village's portion of property taxes. Village mulls community event coordination             In an apparent effort to streamline community events, the Village Board will consider creation of a Community Events Committee (CEC) to o
Post a Comment
Read more 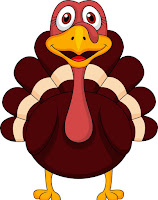 Fraudulent sale -- A resident told police that he paid $950 for an iPhone 14 Max Pro that ended up being an Apple product counterfeit. The man told police that he noticed the phone for sale on Facebook Marketplace and contacted the seller via Facebook Messenger . The man described the seller as a black female, approximately 5 feet, 2 inches tall and 110 lbs. Reports say the sales transaction took place in the parking lot of the Chase bank located at 85 0 S. Buffalo Grove Road. Police advised the man of the increase in fraud and in scams and advised him to meet potential sellers outside of a police station for his safety and to possibly deter would-be offenders . Cops quell bus fight -- Police were summoned to the area of Busch and Deerfield parkways for a report of a fight on a PACE bus. The driver of the PACE bus radioed PACE dispatch requesting they call 9-1-1 in regard to a fight on the bus. The driver also told PACE Dispatch that one of the passengers needed an ambulance .
Post a Comment
Read more

Stolen property bust -- Police responded to the 900 block of Chaucer Way for a report of subjects in the area, possibly going through vehicles parked in driveways. Police spotted Sam Gruszecki, 18, of Glenview, and found that he was in possession of stolen property from vehicles. He was arrested for possession of stolen property. Suspicious activity reported -- A resident who lives in the 200 block of Palmgren Court told police that she observed an unknown person with a flashlight looking into her vehicle which was parked in the driveway of her home. Reports say responding officers watched the video and confirmed the resident’s suspicions. Nothing was reported missing from the vehicle. Speeder flees police --  Police report that they pursued a gold-colored Toyota Camry with dark tinted windows traveling southbound on Buffalo Grove Road and Bernard. Police reports say that despite being followed by a police car with its emergency lights activated, the vehicle disregarded the red lig
Post a Comment
Read more 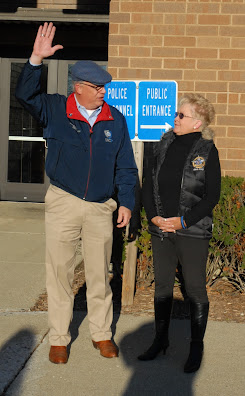